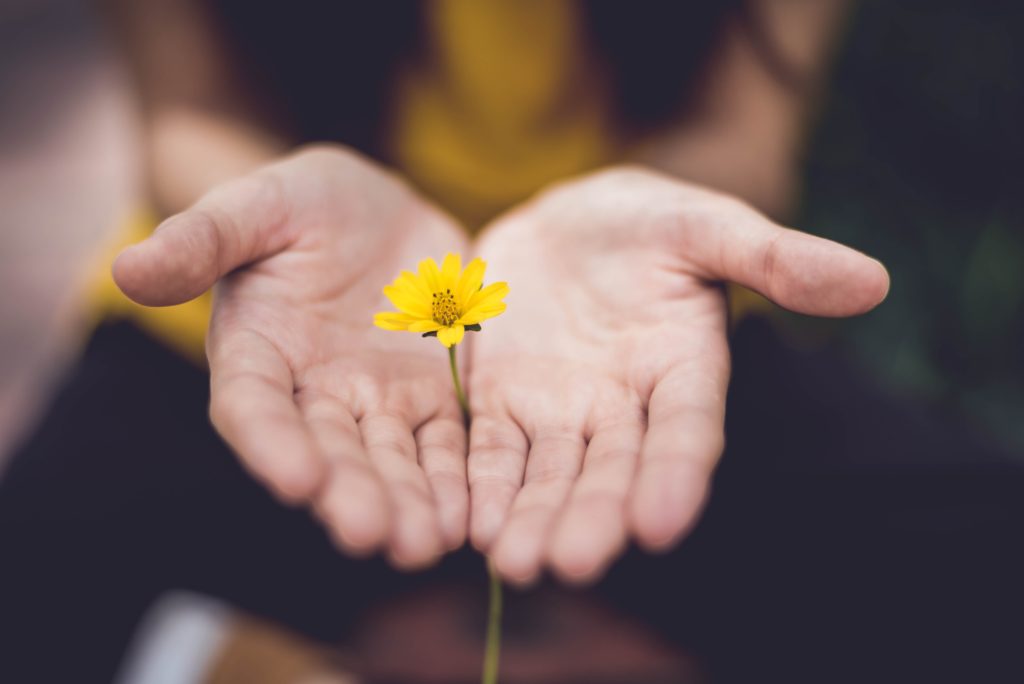 This personal story was written by Nakeisha a member of the Young Adult Council.

Six years ago, I woke up in a hospital room and cried because I was alive.

My suicide attempt was not a success.

During my stay, I had a 24/7 watch as I was still considered a suicide risk. One night, body sore and mentally drained, the nurse in my room commented that what I did was unfair to my family – did I not care? I didn’t say anything, I just closed my eyes and let the tears fall quietly. They were all right.

People wanted to know why but the answers were never good enough. I was told I was loved, that people were there for me. Yet, in the months prior, it seemed everyone was busy. My texts went unread. My family was distant. I felt like I was bothering everyone. My therapist was trying her best with the information I gave her. The psychiatric practitioner I worked with changed my medication frequently, trying to relieve my pain, but nothing worked. Things only got worse.

When I returned home, I was not ready to get better. I was angry, depressed, and honestly, just exhausted. I dutifully attended an outpatient program where I did hours of vague and unhelpful group therapy. The psychiatric practitioner there put me on medication that kept my mood flat. I remember thinking, “This is what I am alive for?”

In April, I turned nineteen. I decided that I wanted to try living again. I wish I could pinpoint an exact moment, some kind of breakthrough. But just like my suicide attempt, there wasn’t a big, dramatic moment where everything changed. It just kind of happened.

I started college. I left an abusive relationship. I made new friends. I moved away from home. I came out. I was actively working on being better. And I believed that I was getting better.

In 2016, nearly two years after my attempt, I wrote an “I’m Living Proof” essay for the DBSA Young Adult Council (found here). The final paragraph was:

“I would not say I am happy now but I am in recovery. It is possible to be both a work in progress and a masterpiece. For now, I maintain a long list of goals. I want to help other people with mental illness realize that their story does not have to end so soon. I want to better my health all around. I want to own a business. I want to share my story. At twenty years old, I will say that I am where I never thought I would be but I know that I am exactly where I should be. Life is not perfect but neither am I. I was given a second chance at life and for that I am grateful. I survived.”

A few weeks after I wrote that, I fell into a deep depression. In a matter of weeks, I had lost my job, ended another abusive relationship, and was dealing with family issues. I stopped wanting to leave the house. I lost interest in food. I stopped reaching out to my friends. And for the first time in a long time, the suicidal thoughts weren’t just fleeting.

And the second chance at life I talked about – I was wasting it. I was not worthy. Why was I still alive? I thought about trying again. But what if I failed again? That was not something I was prepared for.

In my family, my suicide attempt was not something we talked about. My family would ask careful questions and if I seemed off, they would worry “It” would happen again. I hated the shame I felt and I hated that I felt like I had to keep it a secret.

I turned to the internet. I searched for resources for “suicide survivors” but only found resources for people who had lost friends and family to suicide. I could not find anything that was for people who had attempted suicide. I knew I was not the only person to have survived a suicide attempt, yet I could find nothing for those in my position. I was frustrated that so many people had this pain and no outlet.

But I was ready to heal. I started by reading blogs and books and watching TED Talks. I had long conversations with friends and strangers. I found people who had gone through the same thing. I also started seeing a new therapist twice a week.

My therapist and I talked about the trauma of attempting suicide. Before, much of my treatment was talking about the circumstances that lead up to it and what happened after. But no one ever wanted to talk about the actual attempt, which my therapist helped me realize was its own trauma – a trauma we constantly disregard. My therapist told me it was okay to grieve. I had never grieved because, well, I didn’t know I could. She helped me realize my feelings were valid. I was allowed to be upset, I lived. I could be angry and hurt and scared. I was allowed to cry and rage. As I grieved, I finally started to heal. I was able to address the problems I’d been ignoring, the problems that had led me to my attempt.

Recovery is not linear. Any kind of setback used to devastate me because I always felt it was permanent. I felt that I had to always be moving forward. I worked so hard to prove that my life was worth living but I never considered that just being alive was an accomplishment. Just existing was enough. That was key to my recovery.

In the following months, I redefined progress for myself. I admitted myself to the hospital twice in six months because I knew that I needed more support. I advocated for myself at school, with friends and family, and to doctors. I took stock of what was important to me and how different aspects of my life made me feel. I prioritized myself and my happiness. Of course, life happens and I dealt with the difficulties of growing up as we all do, but now I was better equipped. I had safety plans. I had a support system.

Rather than fight my mental illness, I am learning to work with it. My bipolar is something that will be around for the rest of my life. Depression and mania are things that I cannot escape, so the best I can do is arm myself with the tools that will keep me alive.

There is life after an attempt. You are not alone. Your struggles do not define your worth.

You are worthy of life.