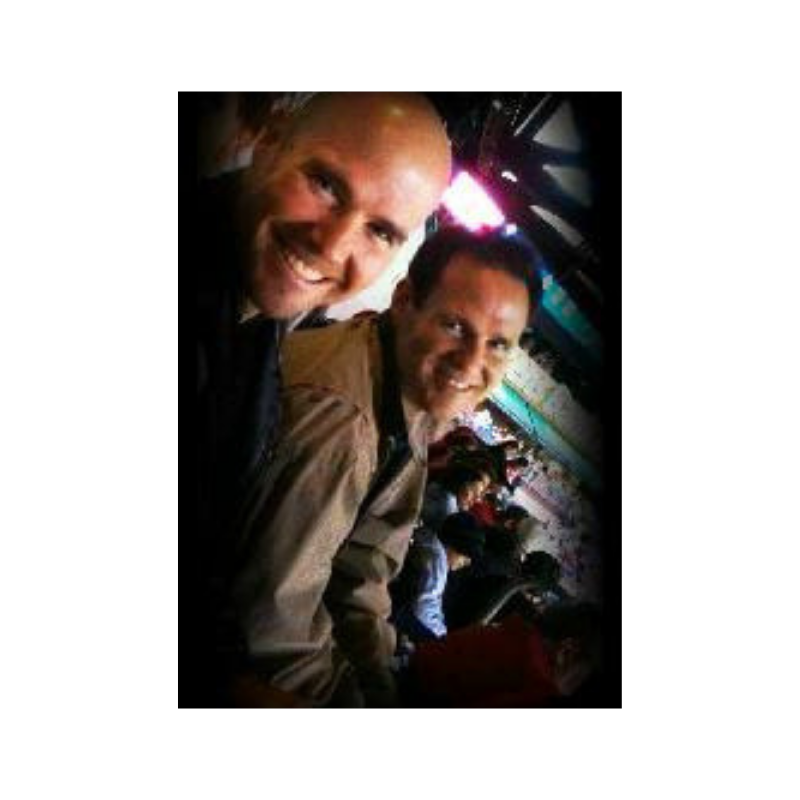 Mike and Bobby suffered with bipolar disorder and depression for most of their lives. Bobby succumbed to his disorder in November 2014, while Michael was able to hold on until February 2017. Mental health is one of the most important things that people take for granted. The United States does not have systems in place to support those with mental health issues. Let’s give to those who need support and treatment for one of the most common ailments in this country. In memory of Mike and Bobby.