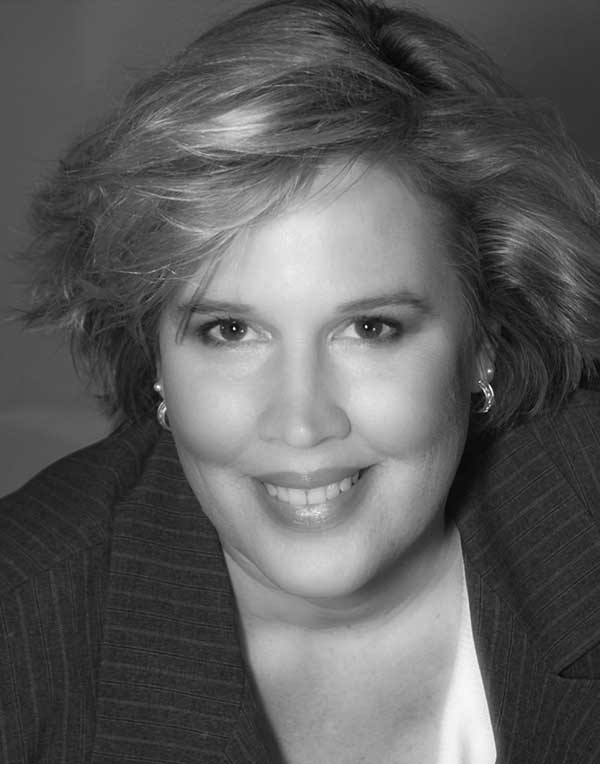 I was very depressed during my junior year in high school but chalked it up to moving to a new house away from my friends. I struggled with depression during my undergraduate college years, as my grades started slipping, no matter how hard I studied.  The indication that I was bipolar, came after experiencing a full blown hyper manic attack bordering on psychotic when I was 23. The full menu of that type of mania was present:  hypersexuality, delusions, risky behavior, and difficult interpersonal relations.

I was legally committed to a psychiatric hospital at the peak of my mania. I was placed in a padded room for 48 hours, when they still had them. As I took lithium for some months, I completely crashed into an extremely deep and dark depression. A suicide by overdose attempt landed me back in the hospital. While there, as I sunk deeper, I attempted suicide again. I was placed in a confined area with one-on-one supervision. After 25 ECT treatments, I was well enough to go home.

The main thing I dealt with a lot was the inability to form meaningful romantic relations because of the rejection from many men because I had a mental illness. Also, I had always thought of being a mother, but after having conversations with my psychiatrist, decided the risk of having to be off lithium prior to becoming pregnant, due to the teratogenic effects to the fetus and having to be off lithium during the pregnancy, would more than likely lead to a hyper manic episode. I did not want to risk that but have found this a difficult loss to handle.

In brief: years, tears, family, friends, and therapy have helped me move forward. Six years ago, I took advantage of a facility that offered many different types of therapies including DBT, CBT, group, art, and individual therapies. Various experiences have shaped me. I went to graduate school six months after my ECT treatments and received a graduate degree in communications. I worked briefly in that field and then worked in finance and banking. I went to nursing school when I was 43 and have worked in various behavioral health fields since then. This has been very rewarding.

I realized that I had survived so much that I gained newfound confidence and realized I was very strong. I currently have a supportive husband who knows what the symptoms are of mania and depression and if he senses something amiss, we talk about it. I also see the psychiatrist I have seen for the past 30 years, regularly.