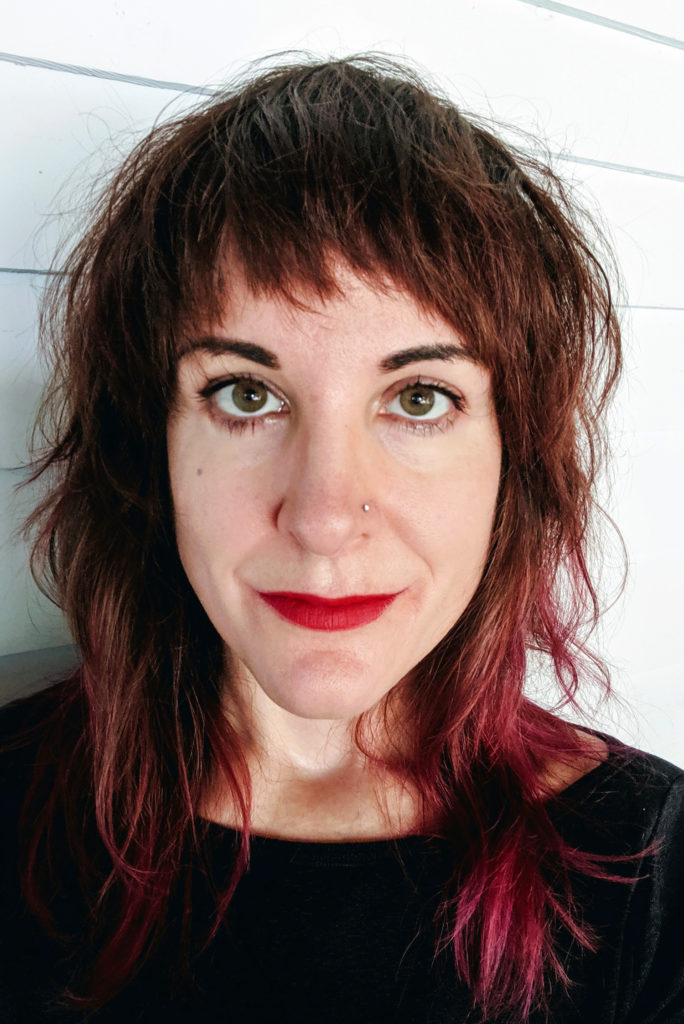 I wasn’t diagnosed with bipolar disorder until my first depressive episode, which was triggered by my dad’s suicide. My dad had bipolar disorder too. Because of his illness, he was emotionally distant. Growing up, I was outgoing, productive and passionate. Sure, I engaged in some risky behaviors in college—like sexual promiscuity—but I just chalked that up to college. Then my first depressive episode knocked me down. It felt like I’d been dropped into a vat of cold molasses, and I was coated with a slimy film that covered my body and mind. I cried non-stop and I lost my appetite. I was unable to drive. All the things I knew how to do—even simple things like brushing my teeth—became foreign and difficult. I stayed with my mom (a psychotherapist) during my episode, and she took care of me—then aged twenty-eight—like I was her little girl again.

When I was given a diagnosis of Bipolar II, it seemed like a death sentence. I had the same illness that killed my dad. I started seeing a therapist and a psychiatrist. I tried antidepressants, antipsychotics, mood stabilizers and anticonvulsants. I struggled with side effects. Weight gain, check. Weight loss, check. Sleeping too much, check. Feeling worse, check. Luckily, I found a cocktail of meds that works for me.

After a nasty argument with my husband, I took a bunch of pills and washed them down with red wine. Even though I knew how it felt to lose someone to suicide, there I was attempting to end my own life. I ended up in the emergency room, then to an inpatient mental hospital. Once I recovered, I promised myself I’d never go back.

It’s ironic that it took my dad’s death for me to understand this illness. By accepting my bipolar diagnosis, I’m able to make sense of my dad’s distance. He didn’t isolate himself from me and my mom because he didn’t love us, it was because he was mentally ill. And I see now that sleeping with dozens of strangers and attempting suicide were symptoms of my mental illness. My diagnosis taught me to forgive both my dad, and myself.

Someone once asked me whether I would get rid of my bipolar disorder if I could. My answer was (and still is) no. In spite of my illness, I’ve built a successful 13-year career in the film industry. I’ve also published articles about my struggle in several media outlets, and I have a blog in which I share my stories about living with bipolar disorder. I’m currently writing a book about my experiences called Daddy Issues: A Memoir. I have a strong support network of health care professionals, friends and family who support me in everything I do. I’ve made it through several major manic and depressive episodes, and I do my best to set healthy limits and avoid triggers. I’m living proof that a bipolar diagnosis is not a death sentence.