Roughly 10 percent of the population, or 33.8 million people, in the U.S. identify as multiracial, according to the U.S. Census.

While a sense of belonging and cultural identity is a protective factor for many single-race individuals, people who identify as biracial or multiracial may not feel the same sense of acceptance as their single-race counterparts. Because they don’t fit neatly into any one group, people with a multiracial background often find themselves in between two (or more) cultural worlds.

There is a lack of research that studies the connections between multiracial identities and mental health implications. Some studies point to a generally higher risk of behavioral health problems for multiracial youth.

Bi/multiracial youth are also at a higher risk of substance use than monoracial youth. 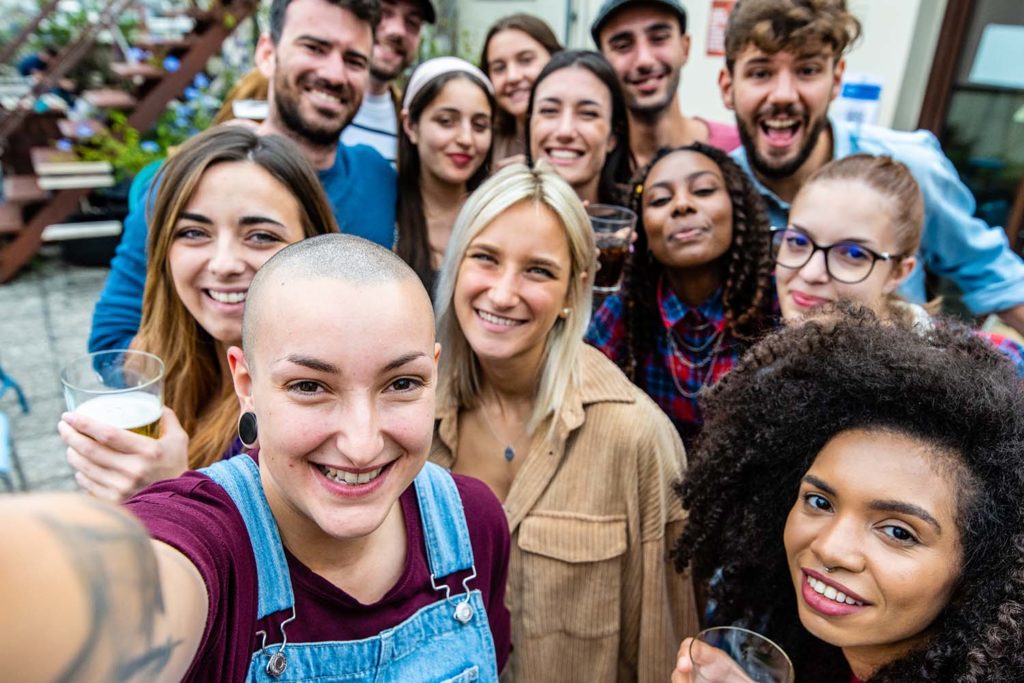