Lesbian, Gay, Bisexual, Transgender, Queer, Intersex, and Asexual (LGBTQ+) communities are made up of diverse identities who represent the full spectrum of gender identity and sexual orientation.

Gender identity is defined as “one’s innermost concept of self as male, female, a blend of both or neither – how individuals perceive themselves and what they call themselves. One’s gender identity can be the same or different from their sex assigned at birth.”

Sexual orientation refers to “an inherent or immutable enduring emotional, romantic or sexual attraction to other people.”

In addition to belonging to LGBTQ+ communities, many people are also diverse in terms of race, culture, religion, and socioeconomic standing. When talking about the mental health of LGBTQ+ individuals, it’s important to take these multi-dimensional identities into account.

Belonging to LGBTQ+ communities can bring unique challenges because of the prejudice, harassment, family rejection, and discrimination these communities often face. This identity is often also a source of strength, resilience, and pride, as members of this community work to overcome obstacles to fully discover and become comfortable in their identity.

For those who are part of LGBTQ+ communities, it’s essential to note how experiences of sexual orientation and gender identity impact overall mental health.

Identifying as part of the LGBTQ+ community is not a mental disorder.

The history of LGBTQ+ communities and mental health treatment has been fraught with misunderstanding, criminalization, and the traumatization and harm of many LGBTQ+ people.

Historically, LGBTQ+ people were subjected to painful, dehumanizing experiments under the guise of “conversion therapy,” a set of pseudoscientific techniques designed to suppress LGBTQ+ people’s sexuality and force them to conform to society’s expectations of how they should behave.

In 1973, the American Psychiatric Association removed the diagnosis of “homosexuality” from the second edition of its Diagnostic and Statistical Manual (DSM), depathologizing sexual orientation. Recent updates to DSM criteria included an update to gender identity, as well as cultural, racial, and ethnic factors.

Since then, the American Psychiatric Association has reaffirmed that conversion therapy is an unethical practice and does not condone its use.

Despite this, incorrect notions and stigma still exist, which might explain why members of the LGBTQ+ community continue to face barriers to care. 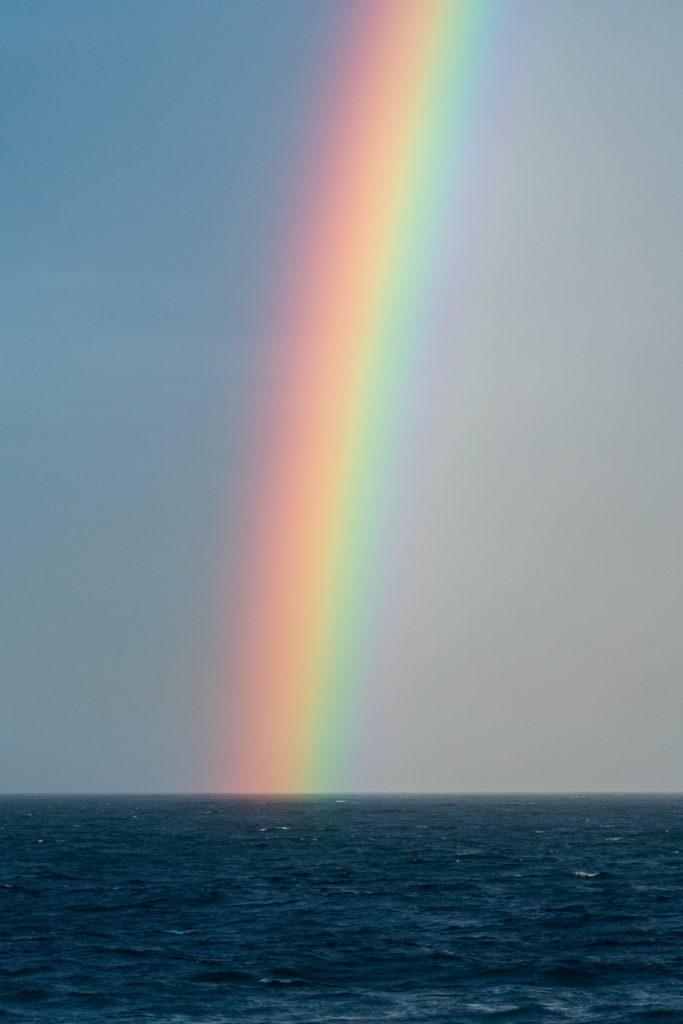 Societal acceptance of LGBTQ+ people is increasing, and this acts as a protective factor for mental health.

However, coming out as part of an LGBTQ+ community still carries risks. Youth might decide to share their sexual orientation or gender identity with others, which can impact their social support network and relationships. This can have negative mental health impacts for youth who are not in supportive environments.

For many, coming out can be a traumatic experience. It can be difficult to cope with the rejection of one’s identity from family, friends, in school, the workplace, or in a religious community.

According to a 2013 survey, 40 percent of LGBTQ adults have experienced rejection from a family member or a close friend.

A 2019 school climate survey found 86 percent of LGBTQ+ youth reported being harassed or assaulted at school, which can negatively impact mental health.

LGBTQ+ people continue to be one of the most targeted communities by perpetrators of hate crimes in the U.S.

Data from a nationally representative survey of LGBTQ+ people showed 25.2 percent of LGBT respondents had experienced discrimination because of their sexual orientation or gender identity in the past year.

Among those respondents, 68.5 percent reported that discrimination at least somewhat negatively affected their psychological well-being.

This discrimination and harassment expose LGBTQ+ people to a significantly heightened risk for PTSD compared to those who identify as heterosexual and cisgender.

Lesbian, Gay and Bisexual adults are nearly twice as likely as heterosexual adults to experience a substance use disorder.

Substance use is also significantly higher in high school-aged lesbian, gay or bisexual youth compared to their heterosexual peers.

Estimates show LGBTQ+ youth and young adults are 120 percent more likely to experience homelessness, often as a result of family rejection or discrimination based on gender identity or sexual orientation. This risk is especially high for Black LGBTQ+ youth.

In addition, LGBTQ+ individuals face additional challenges in finding homeless shelters that accept them and might also experience harassment and abuse in these shelters.

LGBTQ+ people are at a higher risk than their heterosexual, cisgender counterparts for suicidal thoughts and suicide attempts. Lesbian, gay or bisexual high schoolers are more than four times as likely to have attempted suicide compared to their heterosexual peers.

According to a 2015 survey, 40 percent of transgender adults have attempted suicide in their lifetime, compared to less than 5 percent of the general U.S. population.

While LGBTQ+ communities are in fact multiple, separate and distinct communities with different experiences and needs, they are all often grouped together, if considered at all, in healthcare settings.

LGBTQ+ communities are made up of a wide range of individuals with separate and overlapping challenges relating to mental health. Race and socioeconomic status can also come into play. Together, all these factors can affect the ability to access mental health care and the quality of that care.

Some individuals can be afraid to disclose their sexual orientation and/or gender identity because of potential discrimination or a lack of cultural competency from their provider.

A 2020 survey from the American Center for Progress revealed 15 percent of LGBTQ+ Americans reported postponing or avoiding medical treatment due to discrimination, including nearly 3 in 10 transgender individuals. According to the same survey, 3 in 10 LGBTQ+ Americans faced difficulties accessing necessary medical care due to cost issues, including more than half of transgender Americans.

Societal changes are needed to address these barriers. This, along with working with inclusive mental health providers, can lead to better outcomes for LGBTQ+ people. 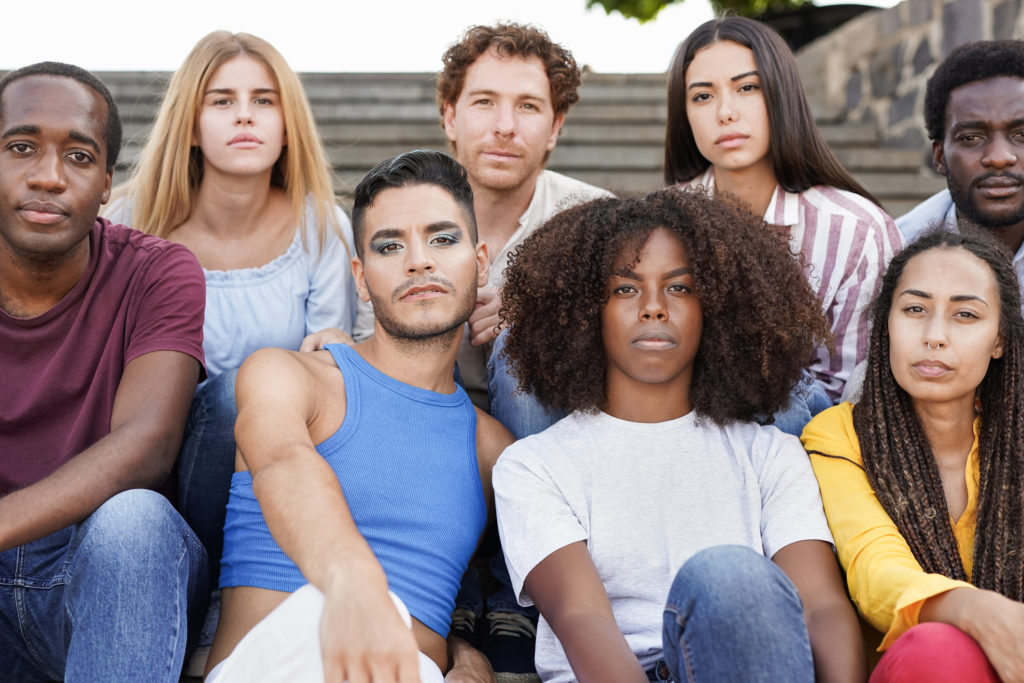 Experiences of race and ethnicity impact mental health and add another layer to a person’s unique identity.