Indigenous, or Native, people who lived in what we now call the United States prior to European colonization currently make up about 1.5 percent of the U.S. population.

Native peoples’ mental well-being is closely tied to their deep connection to nature and to their community. Therefore, the violence of colonization and displacement was and continues to be especially traumatic for native communities.

Beliefs around mental health conditions and the causes vary widely among native people. In general, native culture recognizes an overlap between the physical and psychological, and native people sometimes show mental health symptoms in ways that are not well-documented in U.S. medicine or consistent with standardized diagnostic criteria.

Native people who meet the criteria for depression, anxiety, or substance use disorders will often seek help from a spiritual or traditional healer instead of a doctor.

Because of historical violence and mistreatment, Native people also express a higher level of medical mistrust than white people.

When native people do access care, they often receive care that does not address their unique cultural needs.

Indigenous peoples have experienced violence, dehumanization, oppression, and genocide at the hands of colonizers and the U.S. government. This historical trauma (defined as “cumulative emotional and psychological wounding, over the lifespan and across generations, emanating from massive group trauma experiences”) still affects Indigenous peoples today.

This historical trauma has resulted in Indigenous people’s forced relocation and land dispossession, epidemics, and forced assimilation and sterilization. These traumas continue to happen today.

About 15 percent of indigenous people are uninsured, compared to 6 percent of whites.

Many indigenous people reside in rural areas where access to mental health services is severely limited. Additionally, most clinics and hospitals of the Indian Health Service are located on reservations, yet the majority of Native Americans no longer reside on reservations.

Because of the generational trauma inflicted upon indigenous communities, substance use is sometimes a coping mechanism. Data indicates that Native Americans have the highest rates of alcohol, marijuana, cocaine, inhalant, and hallucinogen use disorders compared to other ethnic groups. 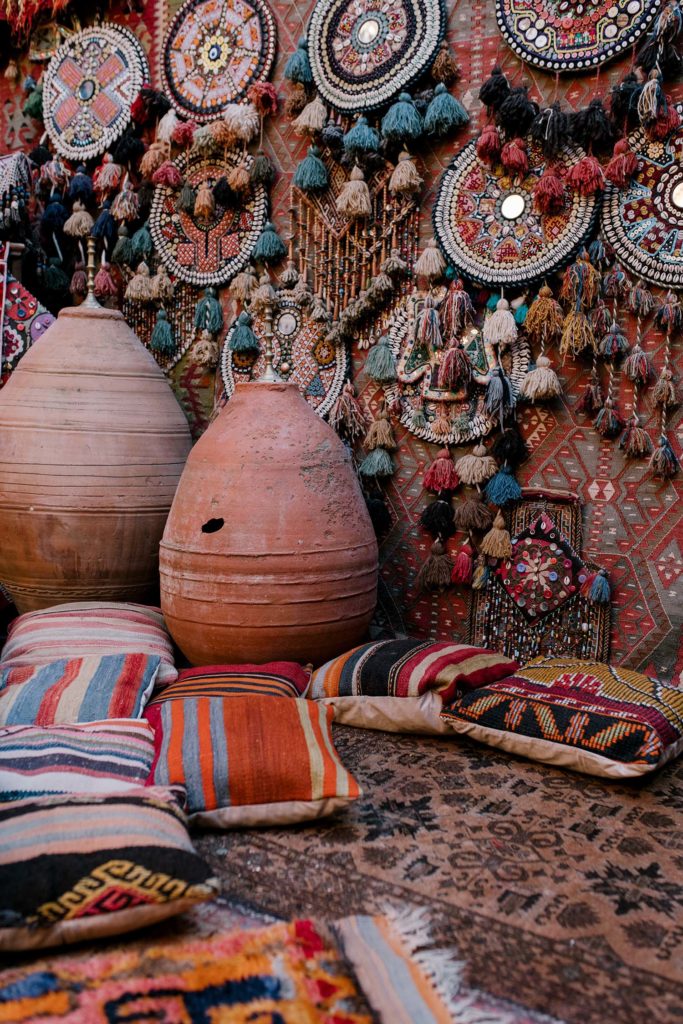