While belonging to the Black or African American community is a source of strength and pride, Black individuals often face unique mental health challenges because of the U.S.’s political and cultural climate of white supremacy.

More than 41 million people in the U.S. identify as Black or African American, making up roughly 12 percent of the population.

Black communities have endured years of oppression, violence, and dehumanization during slavery, Jim Crow-era segregation, and systemic racism at both the individual and institutional levels.

The experience of being the target of racism and discrimination is a trauma that elevates levels of stress hormones in the body. Repeated exposure to the trauma and stress of racism has a lasting negative effect on both mental and physical health.

Additionally, Black people are less likely to be offered evidence-based medication or therapy than the general population.

Because of a dearth of Black or African American healthcare providers, Black individuals face challenges in finding culturally competent care.

Stigma can also be a limiting factor for Black individuals seeking mental healthcare. Studies have shown Black people and African Americans believe that mild depression or anxiety would be considered “crazy” in their communities. Many also believe discussions about mental health conditions would not be acceptable, even with family.

Black people experiencing mental health conditions are criminalized and incarcerated at higher rates than any other ethnic group.

Black Americans are incarcerated at nearly 5 times the rate of white Americans.

Black people living with mental health conditions, particularly schizophrenia, bipolar disorders, and other psychoses, are more likely to be incarcerated than people of other races.

The violence and dehumanization inflicted upon Black Americans during slavery, the reconstruction era, and Jim Crow were so profound that the community still carries psychological and social scars today. While slavery has ended, systemic racism against Black people still exists, resulting in ongoing racism and further trauma to Black people.

Some Black communities accept that mental illnesses are health problems that require treatment. But there’s a severe stigma in other communities that implies a mental health problem is a sign of weakness and should be kept hidden from others.

This stigma is compounded by mistrust of the medical system, which has historically not served Black people well and caused further harm. This harm includes horrific medical experiments on enslaved people, the forced sterilizations of Black women, and the infamous Tuskegee syphilis study, which withheld treatment from hundreds of Black men for decades to let doctors track the course of the disease.

Instead of seeking out a mental health professional, Black Americans might look to their church or clergy for support that speaks to their spirituality. 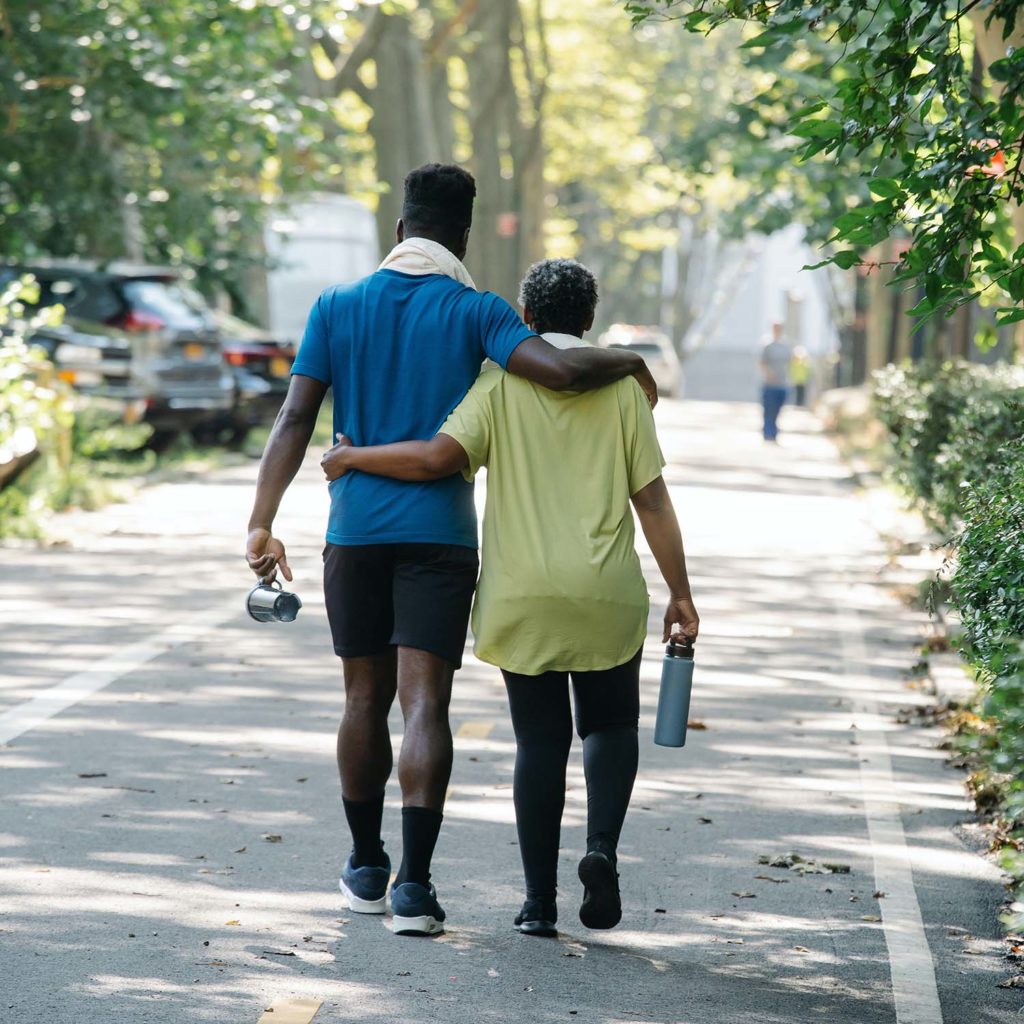