Asian American and Pacific Islander communities (often abbreviated as AAPI) encompass a wide range of diverse identities and nationalities. More than 19 million Asian Americans trace their roots to 20-plus countries in East and Southeast Asia and the Indian subcontinent, each with distinct histories, cultures, languages, and other cultural characteristics. People who identify as Asian American might trace their origins to any of the original peoples of the Far East, Southeast Asia, or the Indian subcontinent including Cambodia, China, India, Japan, Korea, Malaysia, Pakistan, the Philippine Islands, Thailand, and Vietnam.

The mental health needs of each individual community differ widely among this ethnic group; For example, Japanese-Americans who experienced the trauma of World War II internment camps have different needs than indigenous Hawaiians, who grapple with the fallout of U.S. colonization.

Despite the discrimination and historical trauma many AAPI individuals face, ethnic and community identity is considered a protective factor. Studies have reported a strong sense of ethnic identity is linked to a lower risk of suicide and greater resiliency when confronted with racial discrimination.

AAPIs are the least likely to seek care out of any racial/ethnic group. Only 23.3 percent of AAPI adults with a mental illness received treatment in 2019. This is in part because of the stigma surrounding mental health conditions.

According to SAMHDA, AAPIs are the most likely of all ethnic groups to report shame and stigma as reasons for not receiving mental health treatment.

Additionally, language barriers can be a challenge for AAPIs. Data shows 32.6 percent of AAPI individuals are not fluent in English.

Asian Americans also face harassment and stereotypes rooted in racism, such as the “perpetual foreigner” stereotype, which labels them as outsiders who will never be truly American. Asian Americans also feel external and familial pressure to conform to the myth of the “model minority:” the idea that Asian Americans are unilaterally successful and well-adjusted because they are quiet, submissive, and hard-working. This stereotype was manufactured during the civil rights movement to weaponize Asian Americans against Black Americans and contributes to the stigma against seeking mental healthcare.

In addition to the trauma and stereotypes, AAPIs face racial discrimination, harassment, and violence which negatively affect mental health. 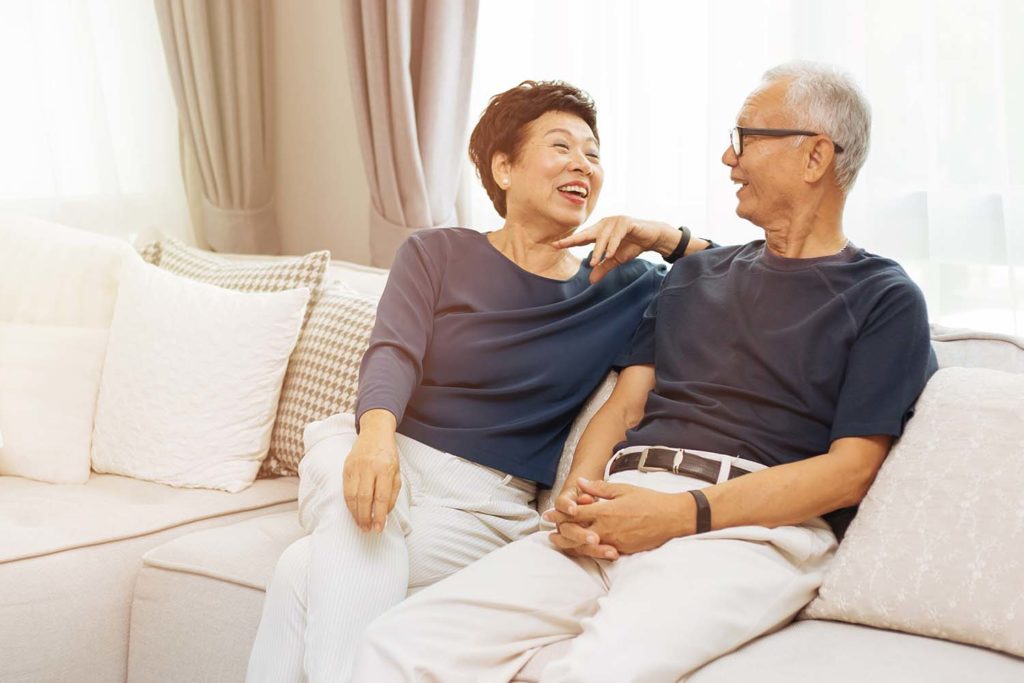