Home What are the most important questions I should ask a psychiatrist about taking an antidepressant?

What are the most important questions I should ask a psychiatrist about taking an antidepressant?

Before you leave the office, ask your doctor for some reading material about the antidepressant medication. This will help you to become more familiar with the medication including its use, benefits, and side effects. 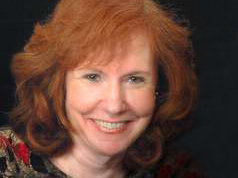 Dr. Wagner is the Marie B. Gale Centennial Professor and Vice Chair in the Department of Psychiatry and Behavioral Sciences and Director of Child and Adolescent Psychiatry at the University of Texas Medical Branch at Galveston. Dr. Wagner is an internationally recognized expert in the pharmacological treatment of childhood mood disorders.