Home Bipolar II just as dangerous as Bipolar I?

Bipolar II just as dangerous as Bipolar I?

Danger can mean a number of things but the key risks that Bipolar 1 and 2 share are suicide, suicide attempts (injurious in so many ways for all survivors), and substance abuse or addiction.

Asking whether the suicide rate is higher in patients with bipolar 1 compared to bipolar 2 is a difficult question. In the average study which compares suicides in different subsets of patients with bipolar, there are usually 50-500 patients with each type of bipolar illness. These studies are actually too small to give robustly accurate answers about suicide (because it is a relatively rare event). So published studies have come out mixed: one study says suicide risk is higher in BP1 compared to BP2, another says the reverse. We know the rates are too high in both conditions and we need long term (20+ years) follow up of 10,000 or more of each type of bipolar illness to get a robust answer.

The finding in the western countries that women have higher rates of unipolar depression than men applies to depressions in bipolar disorder too. While the rates of bipolar 1 are equal in males and females, females with bipolar 1 have more depressions than the males with bipolar 1. There are also more females than males with bipolar 2 illness, a condition in which depressions far out-number and outlast hypomanias. For suicide, at least in the U.S., attempts are more frequent in females (3:1 ratio compared to males) while most suicides occur in males (also about 3:1 ratio) and this same gradient holds for patients with unipolar as well as bipolar disorder alone.

The other large set of dangers of this illness comes in the form of other dangerous behaviors, most of which are related to alcohol or drugs of abuse. The rates of alcohol and drug abuse or overuse are quite high in patients with bipolar (at least 30%) but there are not clear differences between patients with bipolar 1 or bipolar 2 in alcohol or drug abuse (both male predominant behavioral conditions). By the way, these behaviors also factor into the suicide risks: A recent large study of the South Korean population showed that the combination of bipolar disorder and alcohol abuse is the most dangerous combination in terms of suicides. So, while both forms of the bipolar illness are very treatable, they can at times be very dangerous especially when there are additional strains on the system. 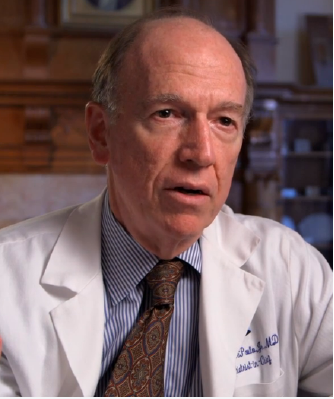