Home Are there any seizure control medications that have no crossover for use in bipolar treatment?

Are there any seizure control medications that have no crossover for use in bipolar treatment?

My adult son has Bipolar I and has lacked the insight to take medication regularly for about ten years. Two years ago, he developed epilepsy and he refuses medication because the ones they have offered him are also used for bipolar disorder, and he thinks it’s a trick. Are there any seizure control medications that have no crossover for use in bipolar treatment?

Medications that are NOT officially approved, but have some evidence for effectiveness:

Medications without evidence for effectiveness:

There are reports of individual patients who have experienced improvement in mood symptoms after being treated with some of the other anticonvulsant medications.  However, mood symptoms can improve with or without medication.  That is good news, but it means we may give medication credit that it sometimes does not deserve.  Because every person can respond differently to medication, you’ll do best if you are well informed about your options and pay attention to your own individual response to different treatments. 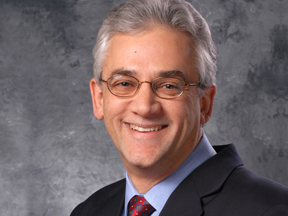